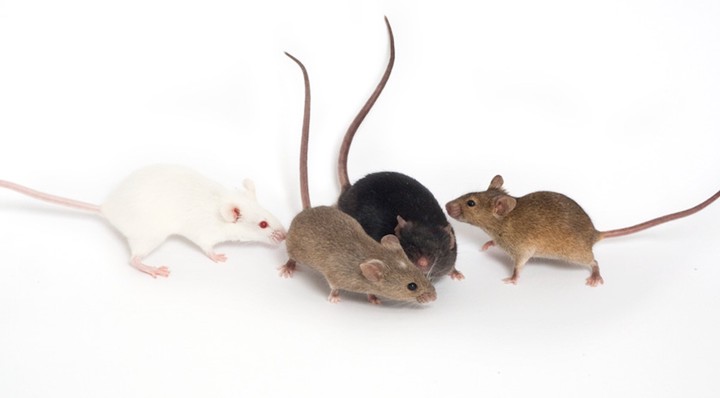 Photo from The Jackson Laboratory

Tetrachloroethylene (Perchloroethylene, PERC) is a high-production chemical of great concern to both risk assessors and public health officials worldwide. It has long been assumed that PERC metabolism and toxicity closely mimic those of trichloroethylene (TCE), a structurally similar chlorinated solvent. However, recent human health assessments of these chemicals by the International Agency for Cancer Research and the US Environmental Protection Agency determined that major differences in toxicokinetics and toxicodynamics exist between TCE and PERC. Furthermore, it was concluded that critical gaps remain in understanding of the human health hazard of PERC, including toxicokinetics, toxicodynamics and population variability. Thus, the long-term objective of this research proposal is to uncover the mechanistic linkages between the genome (e.g., variation in DNA sequence among individuals), metabolism (e.g., formation of organ-specific toxic intermediates), and adverse molecular events (e.g., transcriptional changes associated with toxicity) in response to PERC.

The central hypotheses of this proposal are that: (i) genetic variability associated differences in PERC metabolism affect the organ-specific toxicity of PERC; and (ii) a population-based experimental design utilizing Collaborative Cross can assess variation in toxicity responses to better characterize uncertainties in human health assessments. We will test these hypotheses by addressing the following objectives: (1) to characterize variability in toxicokinetics of PERC by using the Collaborative Cross mouse model of the human population; (2) to characterize variability in toxicodynamics of PERC by evaluating inter-strain differences in dose-dependent effects on the liver and kidney in a sub-acute study; (3) to evaluate the effects of inter-strain variability in PERC metabolism on liver and kidney effects in a sub-chronic study.